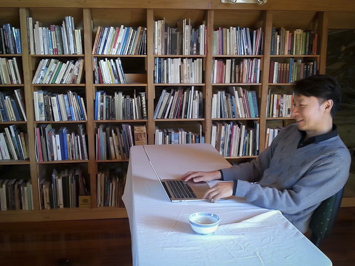 A Lecturer in Chinese in the School of Languages & Cultures at Victoria University of Wellington, he is also the director of the New Zealand Centre for Literary Translation and was  the inaugural director of the VUW Confucius Institute from 2010 to 2014. He is also a literary translator, with particular interest in modern Chinese poetry. His translations have appeared in literary magazines and anthologies in North America and Asia.

He earned his PhD in Chinese Literature at the University of Toronto in 2009.