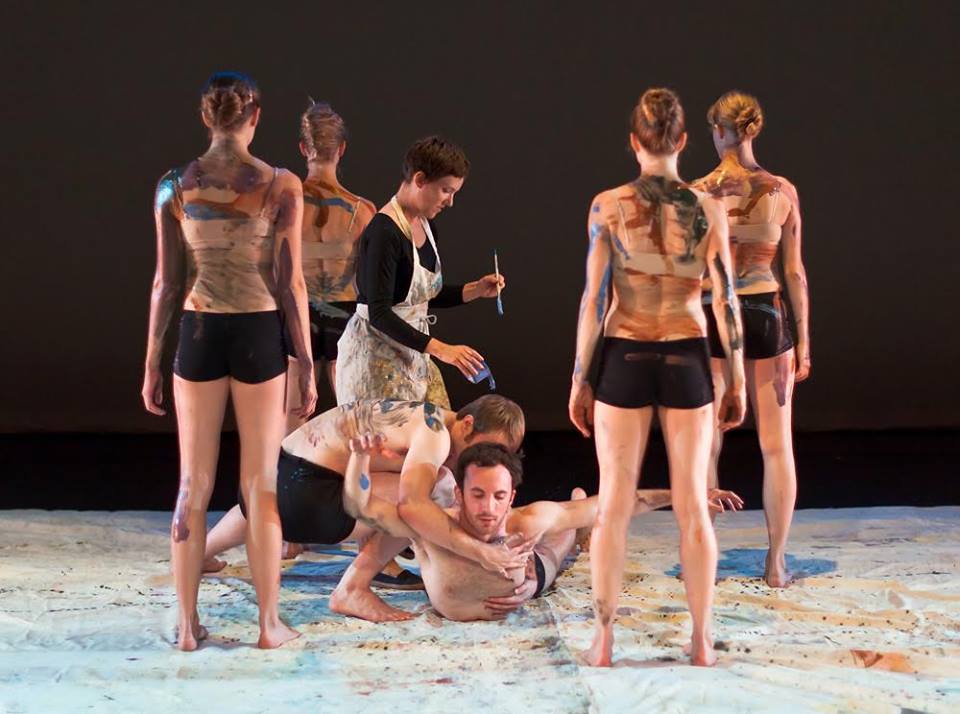 Caroline Wright (in the centre of the above photo) is a painter, musician, and dancer based in Austin, Texas. She is interested in what happens when color, sound, and movement translate each other. Wright received her MFA from the School of the Art Institute of Chicago in 2016. After graduating from Brown in 2004 with a double major in Visual Art and Art History, she moved to Paris to find a collective of artists from all over the world in a squatted, abandoned state building in Belleville.

During her residency, she led a free dance/movement workshop in Queen Elizabeth Park (March, 2017), supported by Masterton Creative Communities Scheme.