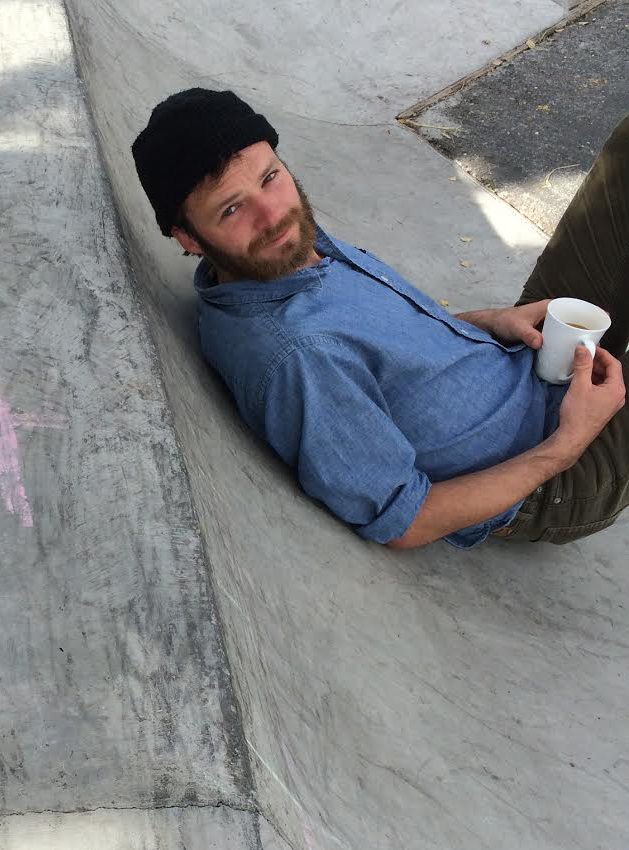 Mark Johnsen is a printmaker/photographer residing in San Francisco,

During his residency in the Cottage, he plans to work on several drypoint (engravings) of the Mount Bruce area.

Mark holds a B.F.A. in photographyfrom California College of the Arts (2011) and has exhibited in the U.K., Canada and Japan. His work primarily focuses on documenting the last open spaces of the American West.

While in the Wairarapa, Mark has led workshops for children and has exhibited his monoprints through the Ventana Creative Collective, in Martinborough.