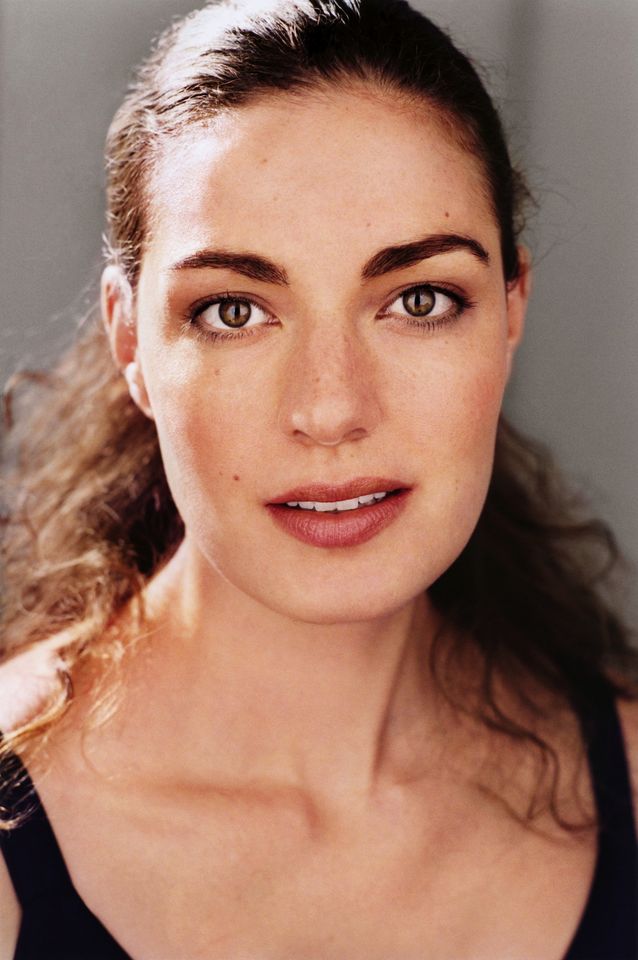 Andrea Goldman is a theatre artist & filmmaker who has been nominated for The Independent Reviewers of New England Awards (IRNE).
She established the box collective (www.thebox-collective.com) as an artistic collaborative to promote a new kind of experiential theatre in the New York art scene & beyond. She has premiered original work in New York, New Zealand & throughout Europe. She recently debuted 'From the Heartland of Nausea' at the NY United Solo Festival and 'Static Apnea', a co-production with the box collective and the american vicarious, at the Performance Arcade Exhibition in Wellington and later the Deep Anatomy exhibition in Auckland.
During her residency at NZ Pacific Studio, she worked on her script “I Am The Owl” as well as the book version of this called “Evacuation on Water.”