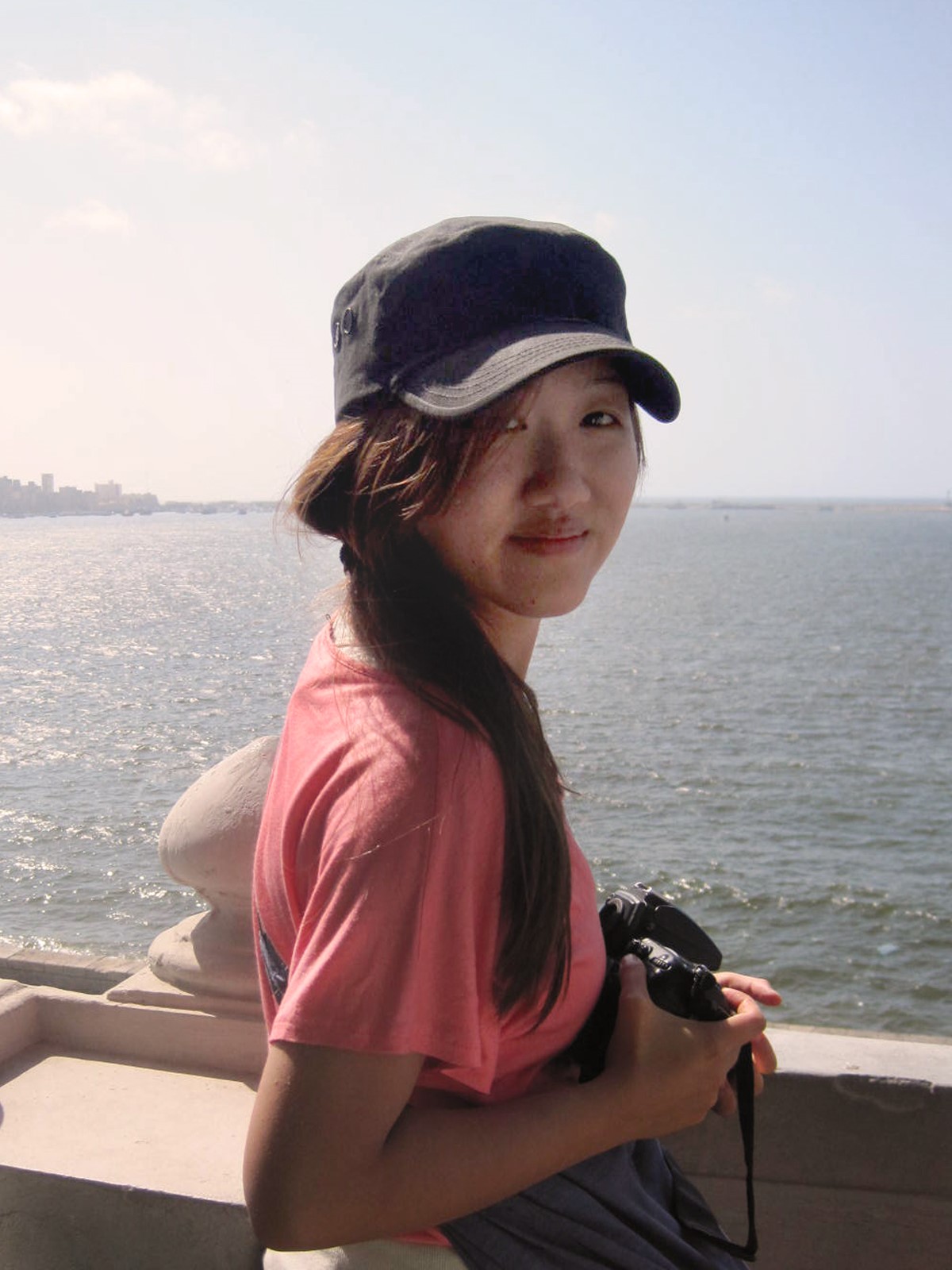 Jane Koh is a Singaporean-based curator, artist and educator. She holds a BFA from Nanyang Technological University, majoring in Photography and Digital Imaging. She has worked in galleries, art institutions and also curated numerous shows.  Her artworks have been exhibited at international festivals (Pingyao Photo Festival 2012, Photography Open Salon Arles 2012 and Angkor Photo Festival 2011) and places such as Asian Civilisation Museum, National Library of Singapore and Goodman Arts Centre. She has received three honourable mentions in International Photography Awards and was an awardee in Platform 10.  ​In 2012, She was selected as a participant in Curating Lab, jointly conducted by National Arts Council and National University of Singapore Museum. In 2013, She was awarded a travel grant from Getty Foundation to participate in CIMAM (International Committee for Museum and Collections of Modern Art) conference in Rio de Janerio, Brazil. In 2014, She was the selected curator for National Arts Council's Dena Residency Program held in Paris.