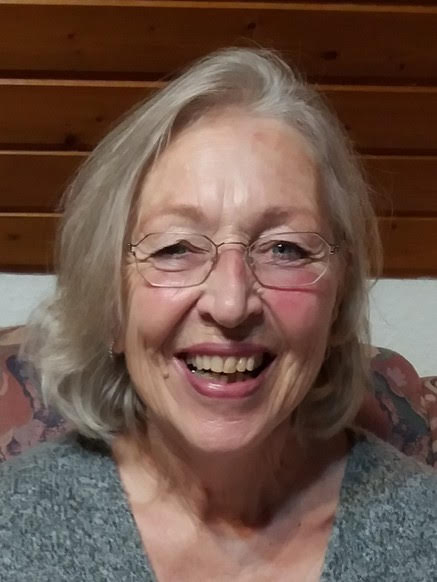 Renate Hahn works in mixed media, sculpture, installation, video and performance. She has exhibited nationally and internationally since 1985 and has curated two international symposia in Bad Laasphe, Germany:  of ceramics in 1996, and sculpture in 2000.

She has held many residencies: Acadamy of Bratislava (Slovakia); University of Honolulu, Hiram College, and in Seattle (USA); and National University of Canberra (Australia). She has conducted research at Seika University in Kyoto and received her MFA in 2013. Her current research-art interests are fences, immigration, and interviews with elderly people.

During her two-week residency with NZ Pacific Studio, she has conducted and video-recorded several interviews with individuals, with thanks to Aratoi Wairarapa Museum of Art and History and Wairarapa Archive.

All invited to a presentation of her work, including the screening of her recent short film "Warning" linked to the anti-Semitic movement. Tuesday, 28 January, 4.30pm, at Wairarapa Archive, 79 Queen Street, Masterton.

Thanks to Wairarapa Times Age for their media coverage of Renate's residency project.