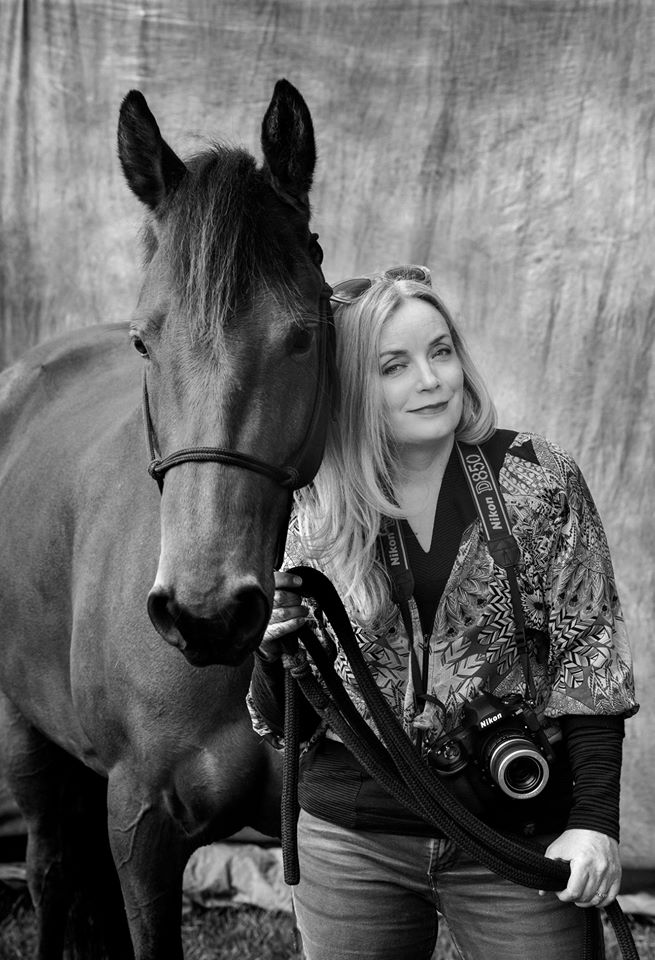 Photographic artist Esther Bunning has been awarded the 2020/2021 ANZAC Bridge Fellowship, which is supported by Trust House and coordinated by Friends of ANZAC Bridge and NZ Pacific Studio.

The community arts project focuses on the ANZAC Memorial Bridge at Kaiparoro and has been running annually since 2006. For more about the Fellowship, visit here.

THE 2021 ANZAC DAY SERVICE is on Sunday 25 April, at 2pm, at the ANZAC Memorial Bridge on SH2 at Kaiparoro - everyone is invited.  Parking at Miller Reserve, there is a walkway to the bridge. Drop off for elderly/disabled only at the northern end of the bridge.

10 ANZAC Bridge flags designed by Esther Bunning will fly at Kaiparoro. Esther has created imagery for the large fabric banners -- almost 2 metres long -- to reflect the movement and energy of the horses and to acknowledge the Bridge built in 1922. The flags also feature art and poetry from the Mauriceville School community, and the students will join Esther for a special parade on the day.

Join the afternoon tea ($5 per person) at Pūkaha.

Esther's ANZAC Bridge Flags will also across many towns of Wairarapa:

-in Masterton, thanks to Masterton District Council

-in Carterton, thanks to Carterton District Council

-in Greytown, thanks to Greytown Community Board

-at Aratoi Wairarapa Museum of Art and History, thanks to the regional museum

-at Pūkaha, thanks to the national wildlife centre.

NZ Pacific Studio acknowledges the amazing work of Esther Bunning in creating such powerful yet peaceful imagery, and in pulling all of the components of this project together over a span of about 18 months.

We acknowledge the support of  Trust House Masterton for their continued support (since 2014) of this initiative which we share with Friends of ANZAC Bridge.

About Esther Bunning  Esther has been working as a photographer for over 25 years. She uses a camera as a paintbrush, combining the magic of movement, abstraction, and light to tell emotive visual stories with heart. Regarded as one of New Zealand’s finest creative portrait photographers, she serves as a Nikon Ambassador for New Zealand, an Asukabook Ambassador for Australasia, and an Honorary Fellow of the NZ Institute of Professional Photography (NZIPP).  The 2020 Professional Photographer of the Year, she is a double Grand Master of the NZIPP - one of only three in New Zealand.

Esther has a deep love of horses, a background in textile design, and has collaborated with children on many creative projects over the years -- a perfect combination of artistry for the 2020/2021 ANZAC Bridge Fellowship project.

For more about Esther Bunning, visit her website: www.estherbunning.com.