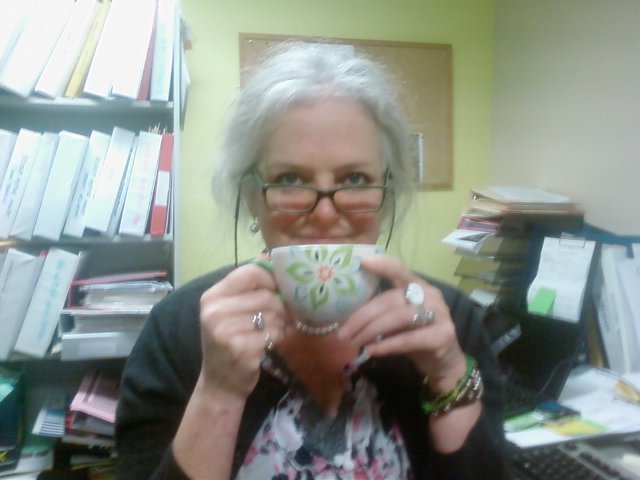 Philomena van Rijswijk is an award-winning author from Tasmania. Her publications include the novel The World as a Clockface (Penguin) and work in Best Australian Stories and Best Australian Poetry. Philomena was awarded the Colin Thiele Award (Adelaide), Todhunter Literary Award (Perth), the Tasmanian Writers’ Centre Short Story Award, and the 2017 Masterton District Fellowship (NZ).

During her residency, she met many local residents and interviewed them to get a sense about the unique character of the Wairarapa - she aims to put together some short stories based on her time in the region.

She writes, in her original application, "Between 1993 and 1995, I worked in community health in Tasmania’s rural and “remote” Huon Valley.  (Please note, the valley is not remote for those who live in it!) Travelling around the Huon Valley, entering people’s houses and sitting at their kitchen tables, I had the privilege of seeing into the lives of some incredibly independent and fascinating people, some of whom had visited Hobart only once in their lives, others who had only recently acquired running water in their homes.

"I was at the beginning of my writing career, and wrote a collection of short stories inspired by these experiences, most of which have now been published, some of which were awarded prestigious prizes, including the inaugural Tasmanian Writers’ Centre prize.  Sports journalist and judge, Martin Flanagan, commented: “I consider her gift both a real one and a necessary antidote to much that is being written from the concrete heart of our major cities”.

"Short stories remain one of my favourite genres, both to read and to write.  What I propose, should I be awarded this residency, would be to spend some time talking to locals, getting a feel for the area, and putting together some short stories based on my time in Masterton."

During her three-week residency, Philomena van Rijswijk also led a presentation about ageing and creativity at Masterton District Library, and a short story writing workshop at Featherston Booktown. Both events were offered free-of-charge.