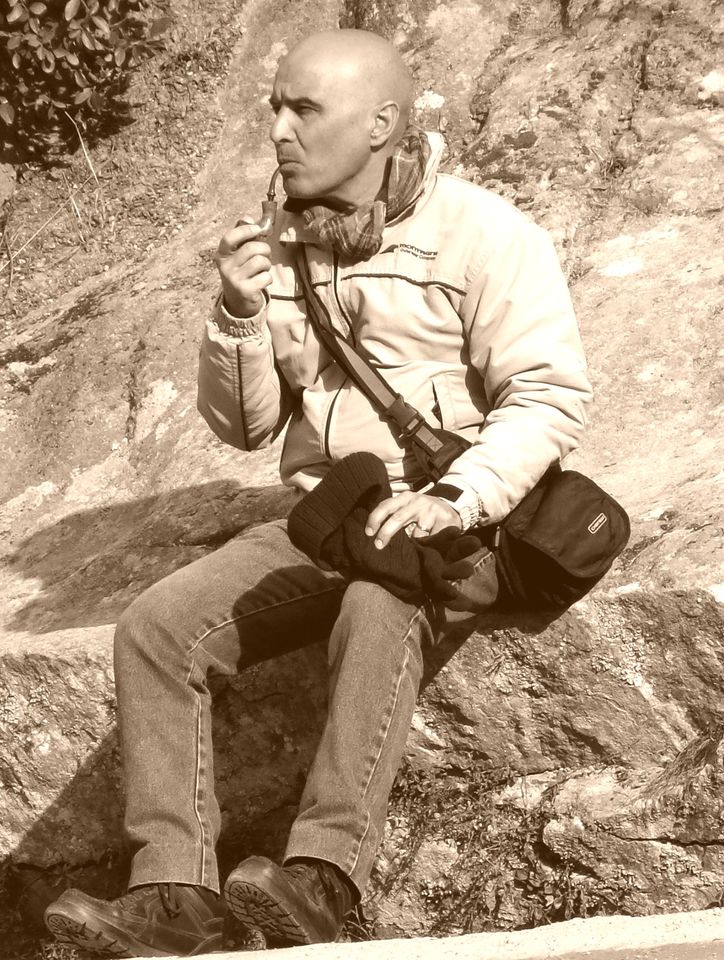 Aldo Pinelli is a singer and composer who has released six albums, received several awards (best progressive music album, Brazil, 2010), and awarded other residencies (such as CAMAC in France). His music has been described as 'neo-progressive with ethnic and celtic influences'.

During his residency at NZ Pacific Studio, he performed at the 2017 Kokomai Creative Festival and at the BLOCK PARTY - both concerts were held at Aratoi Museum. He also worked on his composition, 'Night Forest'.