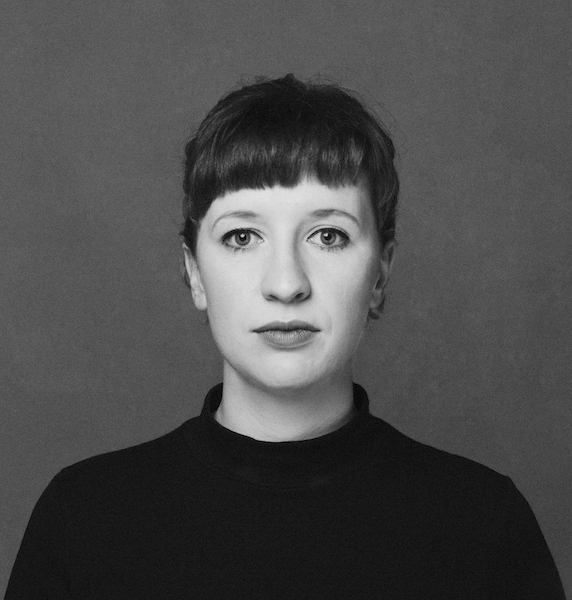 Sian ni Mhuiri is an Irish/New Zealand writer and director, based in Dublin.  A graduate of the Royal Central School of Speech and Drama, London, she founded Super Paua in 2013 – a company that makes socially-focused theatre for children and teenagers. Previous writing credits include award-winning children’s play Aunty Ben, and which toured Ireland and the UK in 2014-15, and 16 & Rising, developed with support of the Arts Council Ireland and the Abbey Theatre. I am a committee member of Theatre for Young Audiences Ireland, a teacher at the National Performing Arts School, and Assistant Director of The Complex Youth Theatre.

Her project for the RAK Mason Fellowship, in her words: "The project I am proposing has the working title Marie and Joan, a one-woman solo show about my Irish and New Zealand grandmothers, the complexity of dual identity, and the stories we pass down from parent to child. Partially biographical, and composed of verbatim text combined with rich prose, Marie and Joan is ambitious in its geographical scope, its blend of highly personal, poetic and political topics, and its proposed linguistic ambition – performed in English, Irish and te reo Māori."

Sian collaborated with Makyla Curtis, an Auckland poet conversant in Te Reo who was in residency at NZPS at the same time as the 2017 Ema Saiko Fellow. Their collaboration received national publicity: